She was a bright-eyed and enthusiastic student, one who eagerly pored through the list of Black authors in my syllabus, excited for what she’d encounter in AP Language and Composition that year.  Her heartbreak was real when she told me she’d have to leave my class; as a Magnet Student, she was required to take AP Physics instead.  So, I was delighted to see her again the following year in my 12th grade World Literature course; I was excited for her energy.  But those eyes had changed.  And apparently, so had her work ethic.  I asked her what had changed. Her answer was tersely put: “that AP physics class made me hate school; if that’s how they treat Black kids in college, I don’t wanna go”.

Every year, schools across the nation commit spirit murder against Black children.  Black students often succumb to the systemic messages of anti-Blackness that are transmitted on a consistent basis within a given school day. Through schooling, children across the Black student identity spectrum learn the traumas of imposter syndrome, tokenism, invisibility, and adultification/criminalization. They learn the value of respectability politics, rarely receiving an opportunity to address and unpack their encounters with overt and covert racism.  Simply put, Black children learn to shut up about it.

As a result, a vast number of Black students are shut out of a world of possibilities based on predeterminations that were made about them way before they’ve entered the classroom.  Black children are judged based on preconceived stigmas rather than their cognitive ability.  One only needs to walk into a secondary school in the United States to see this statement in action; Black student attendance numbers dwindle in respective order from on-level, honors, to Advanced Placement and International Baccalaureate courses. Even the most well-wishing of educators is touched by bias, often coddling Black students into a quixotic utopia, leaving them unprepared for an academically challenging world.  Either way, we are left with an alarming number of Black students who are daunted by the idea of academia altogether or are ill equipped to handle the academic and social implications of higher education.

The policies that provide opportunities for Black students to thrive do not correlate with the anti-Black sentiments that are communicated in classrooms across the country.  In a nation where nearly all students (regardless of race) have been indoctrinated under schooling that centers whiteness and upholds systemic racism, it should come to no surprise that we subconsciously (and consciously) believe that “Black” and “Academic” are oxymoronic.  Educators are in a particularly precarious position because our relationships with systemic racism are determinants for student success.  This is especially dangerous for Black students.

I am a Black educator and I am not exempt.  I’d spent the first three years of my career allowing unrealized internalized racism to dictate my pedagogical practice.  One afternoon while grading essays, I’d forgotten to look at the student name at the top of the page before reading.  The paper was less than exceptional; I made my usual marks before assigning a C-level grade.  Then I turned the paper back over.  The author was a white student who up until that point had consistently gotten A-level grades on his essays.  I immediately went to my file cabinet to scout out earlier copies of his work.  Upon a second reading, I wasn’t as impressed as I’d previously been.  Then I went to my grade book.  The data didn’t lie; I had been consistently scoring my Black students lower on their essays than my white students.  How many grade point averages had I ruined over that three-year span?  What effect did that have on these students down the line?

Was I prejudiced against the very race I belonged to?  No; of course not.  Rather, I was a perpetuator of a white supremacist culture that had tainted my perception. However, if someone like me, whose home upbringing was centered on uplifting Blackness, had been unconsciously projecting systemic racism, then what messages were teachers who didn’t share my upbringing transmitting in their classrooms?

I say all that to say this: throw the whole damn system away.  But even in saying that, I know that this is not a realistic request.  Policy is only as effective as the people that carry it out.  In order for real change to happen, we’d have to unlearn systemic bias and learn a new way entirely.  However, we’d need one of those Men In Black memory erasers if that’s going to be achieved.  I’m just not optimistic.  There are simply too many perks to being white.  The majority of white teachers will continue to teach through the lens of the oppressor and a number of BIPOC teachers will continue to follow suit in an attempt to gain at least a portion of the perks.  And so I ask, how do you plan to dismantle that??

For more information about dismantling white supremacy culture in our schools and replacing it with curriculum and pedagogy that is founded and grounded in the humanization and liberation of Black children please visit us at: makingusmatter.com 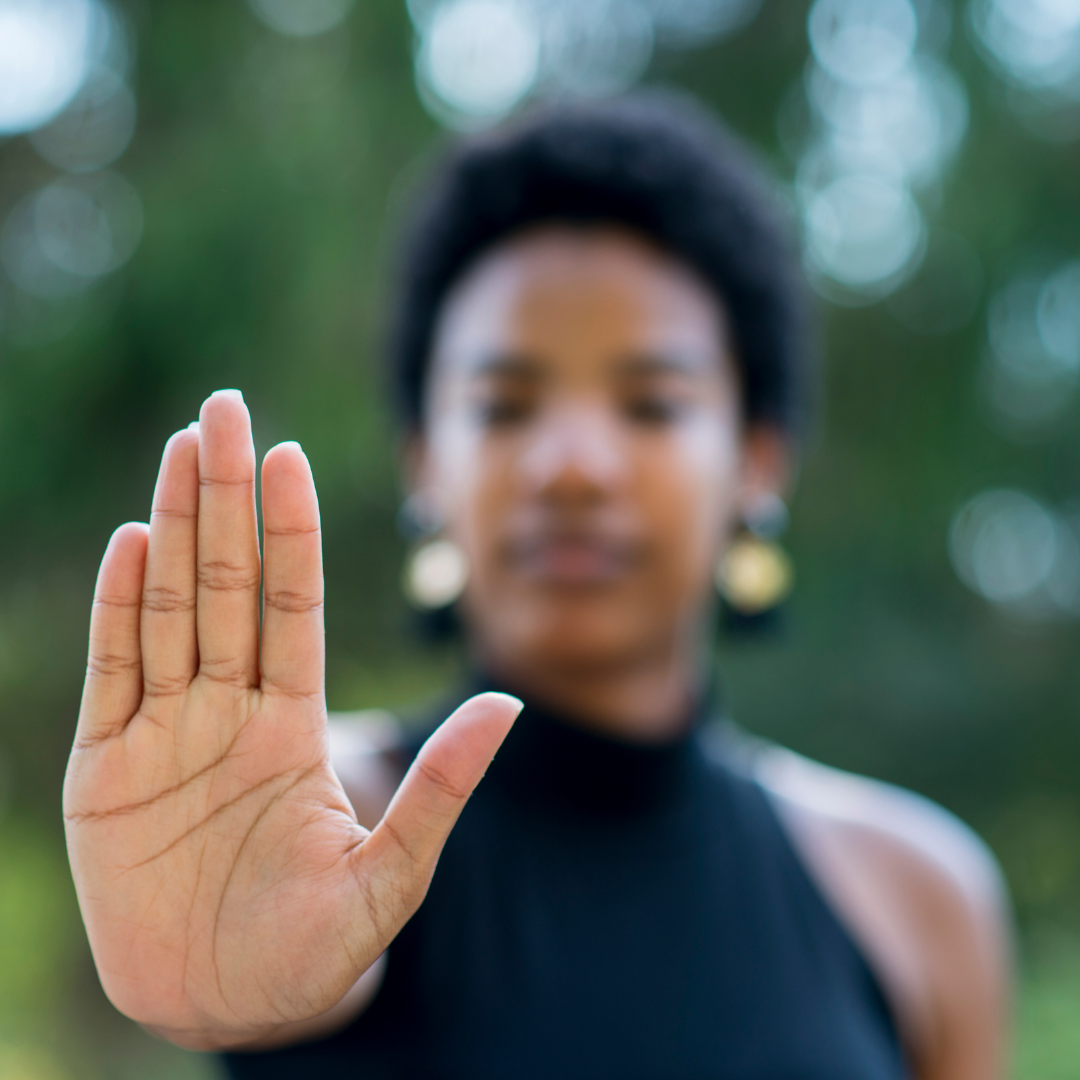