Racial and Restorative Justice: Considerations for Circle Keepers in Schools

“What we do to the web, we do to ourselves. All things are bound together. All things connect.” Chief Seattle

Restorative Circle Keepers in schools are likely to encounter situations that require them to be leaders in the work of antiracism. Restorative Justice (RJ), in its modern iteration, was brought into criminal justice systems around the world to offer an option for addressing and repairing harm in a more holistic way than punishment does. It eventually came into schools for the same reason. Upholding and honoring the Indigenous cultural origins of RJ and Circle requires courage and stamina because of common misunderstandings about its purpose and potential due to the inclination of institutions to co-opt and commodify it for their own ends.

Many school leaders these days are interested in incorporating some form of restorative work into their systems, because they are rightly concerned about the demographic disparities in their discipline data. With this specific lens of improving data, however, many school communities end up receiving the message that Restorative Circles are either a quick and easy solution or a soft form of punishment. When circle keepers align their work with these misrepresentations, they dishonor the Indigenous wisdom of Circle and end up causing more harm, rather than bringing about the repair they are seeking. This is not a surprising outcome given the fact that schools insist on reacting to “isolated incidents” rather than addressing unjust systems.

Rather than changing systems, RJ processes are called on to “patch up” the harms that racist and colonizing structures and institutions cause routinely. For example, a student of color who chafes at the racial microaggressions that White teachers and staff commit on a daily basis becomes “the problem,” one that a restorative process is expected to “fix” – without naming the racial experience. (From the Introduction to Colorizing Restorative Justice: Voicing Our Realities, Edited by Edward C. Valandra)

Unfortunately, inflammatory racist language and behavior continue to be common in schools, even among younger students. I have worked with plenty of instances of students using racial slurs as “jokes” or name calling; social media posts of racist language, memes or photos; teachers with an obvious habit of calling the office to remove “disruptive” students, who are usually Black or Brown; and staff reacting punitively when Black, Indigenous and Students of Color (BISOC) call them out for being racist. Holding people and systems truly accountable and repairing this kind of harm in Circle requires sensitivity and experience. It also requires time, and the community needs to be on board with that particular commitment.

A more specific example will help to illustrate the process for deciding if and how to repair racist harm in a restorative circle. I was a Circle Keeper on the behavior team in a middle school, and it was early in the school year. A White student was being confronted by a group of Black students. The confrontation was happening in the halls and looked like it could easily turn into a fight. I quickly learned the details of the story: A few of the Black students involved had just come from their 7th grade social studies class, which included a lesson on slavery. At some point during class discussion the White student turned to a Black classmate and joked that he could have been his “master.” The anger at him for his racist comment quickly spread during passing time.

As I made my way through pre-conferences (one-on-one meetings with all involved or impacted), I asked myself and my colleagues the following questions to determine whether a restorative circle would be appropriate.

In what ways might my identity as a White teacher help or hinder the repair?

What is the story of those who have been harmed, and what do they need?

What could the use of the traditional discipline system achieve?

What is lacking in the traditional system?

In Episode 3 of the podcast “How To Citizen with Baratunde”, Zach Norris, Executive Director of the Ella Baker Center for Human Rights and co-founder of Restore Oakland, says that RJ is a “practice of holding people accountable in a way that isn’t just exile, because you can’t be answerable to someone if you can’t actually hear them or be in interface with them. We’ve relied on a punishment system that actually short-circuits accountability rather than engenders it. And that is what restorative justice is really all about.”

What drawbacks might there be for repairing racist harm in Circle?

If Circle is being used to sweep injustices under the rug and to pacify those who have been harmed, or if anyone is forced to attend, then it is being misappropriated and should not happen. When Circle is kept in a way that is true to its Indigenous origins, the challenging work of real accountability can happen. When all parties share honestly what they need in order to move forward, those suggestions are often more powerful and focused than anything the discipline policy has to offer, in part because everyone has spoken from the heart and listened to each others’ stories first. In Circle, the storytelling, or sharing of values, develops the foundation for impactful learning and an understanding of the need for and ways to repair harm. It is what creates the possibility for long-term and sustainable change, but only if it is done in conjunction with work at the systems level. Fania Davis, in The Little Book of Race and Restorative Justice, says that when restorative practitioners are not also about the work of systems change we become part of the colonization of RJ.

When high level, complex occurrences repair successfully in Circle, addressing both interpersonal and institutional harms, participants do not forget that experience quickly. For some, there can be feelings of surprise and relief at the ability of someone they consider an adversary to really hear them, even if they still need time to process through the hard feelings that brought them together. There is a profound sense of awe at the power of the collective to lift each other to our better selves. 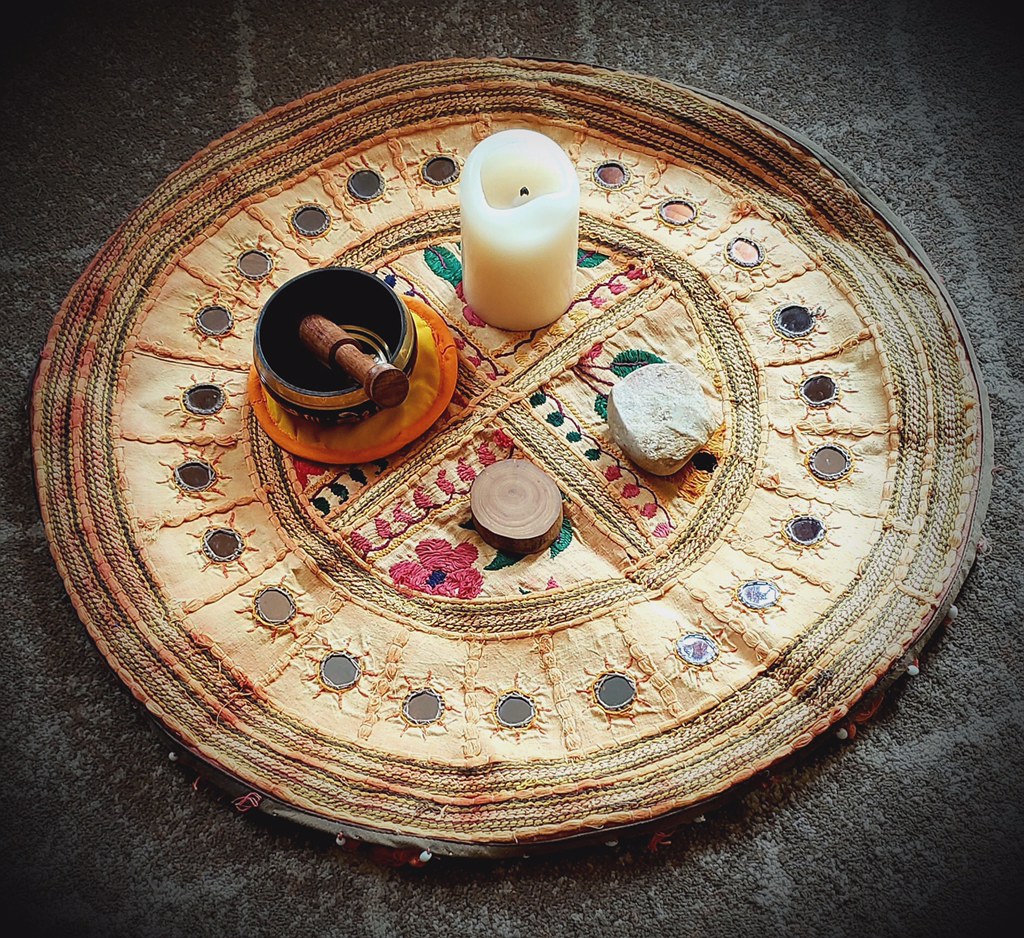